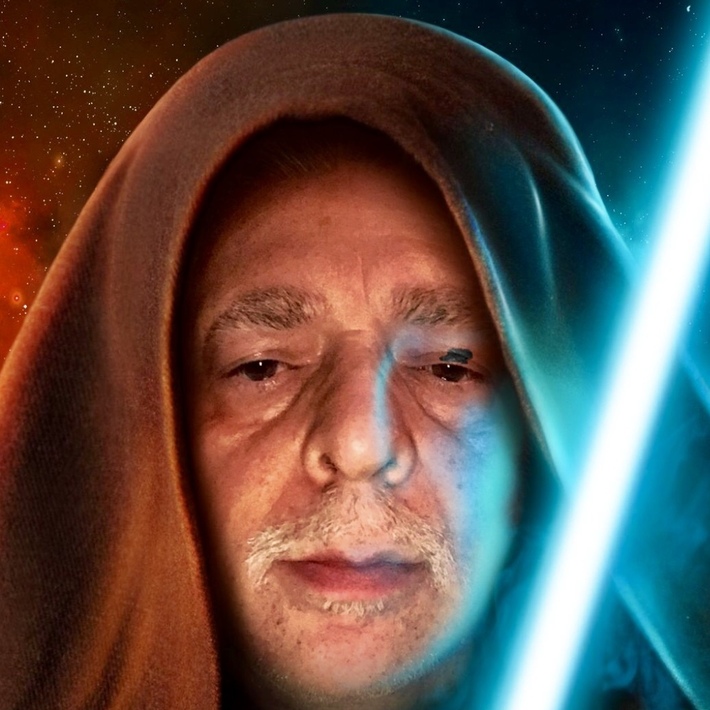 Joseph M Ayala has not received any gifts yet

Gather Round The Violet Flame

Some would soar among the clouds
While others swam the seas
Man and beast would roam the earth
Forever wild and free
Souls that came and played in life
Soon became entrapped
For into form's that flew or swam
Their souls were tightly wrapped
The Elementals came to help the lost
They came in wind and fire
When in to life they also stepped
Soon they too were mired
The third wave came to act as guides
For the many in dismay
Ascended Masters heard the call
They came to show the way
And by their light we learn to see
That which we had forgotten
The Dark had tainted fruit of life
And turned the apple rotten
Atlantis sank beneath the waves Lemuria as well
The dark had seized our blessed earth and turned it into hell
War and death and pestilence spread across the land
The children of Anchara now were in command
For 13,000 years the dark dominion ruled
And by Decree of highest light
The humans would be schooled
Our DNA was altered
Our memories were veiled
Our consciousness was limited
And soon we all were jailed
We would suffer grievously underneath their yolk
But by our faith and loving light we never could be broke
It's time to reawaken remember who you are
And by your light that shines so bright
You glisten Like a star

I've wrapped my wings around you
And whispered in your ear
The time for change is coming
Indeed... it's truly here.

It is from heaven, that I descend
To where the light is naught
I gather up the souls with hope
And share with them this thought

We've played the game of life and love
The wars we've lost and won
We lived and died a million times
So tell me... was it fun?

What lessons have you really learned?
And to what did you attend?
Graduation time is finally here!
I bid you... now ascend........

There’s nowhere to hide and nowhere to run
It's not over yet, you see... they're not done
The earth has been ravaged, pillaged and burned
Just look around you, what have we learned?

We drive big fancy cars, wear the finest of clothes
If they're old or they're poor, then just hold your nose
Just got the new Iphone it's really sweet
You walk past the beggars that lay in the street

It's time to stand tall, don’t give up the fight
Sananda is coming with all of his might
He’ll cast out the dark and let Gaia mend
A new age is dawning it's time to ascend

The workers were resting all snug in their beds
While visions of NESARA danced in their heads
I tossed and I turned, I made such a clatter
My wife turned and said, what is the matter

It's time to ascend 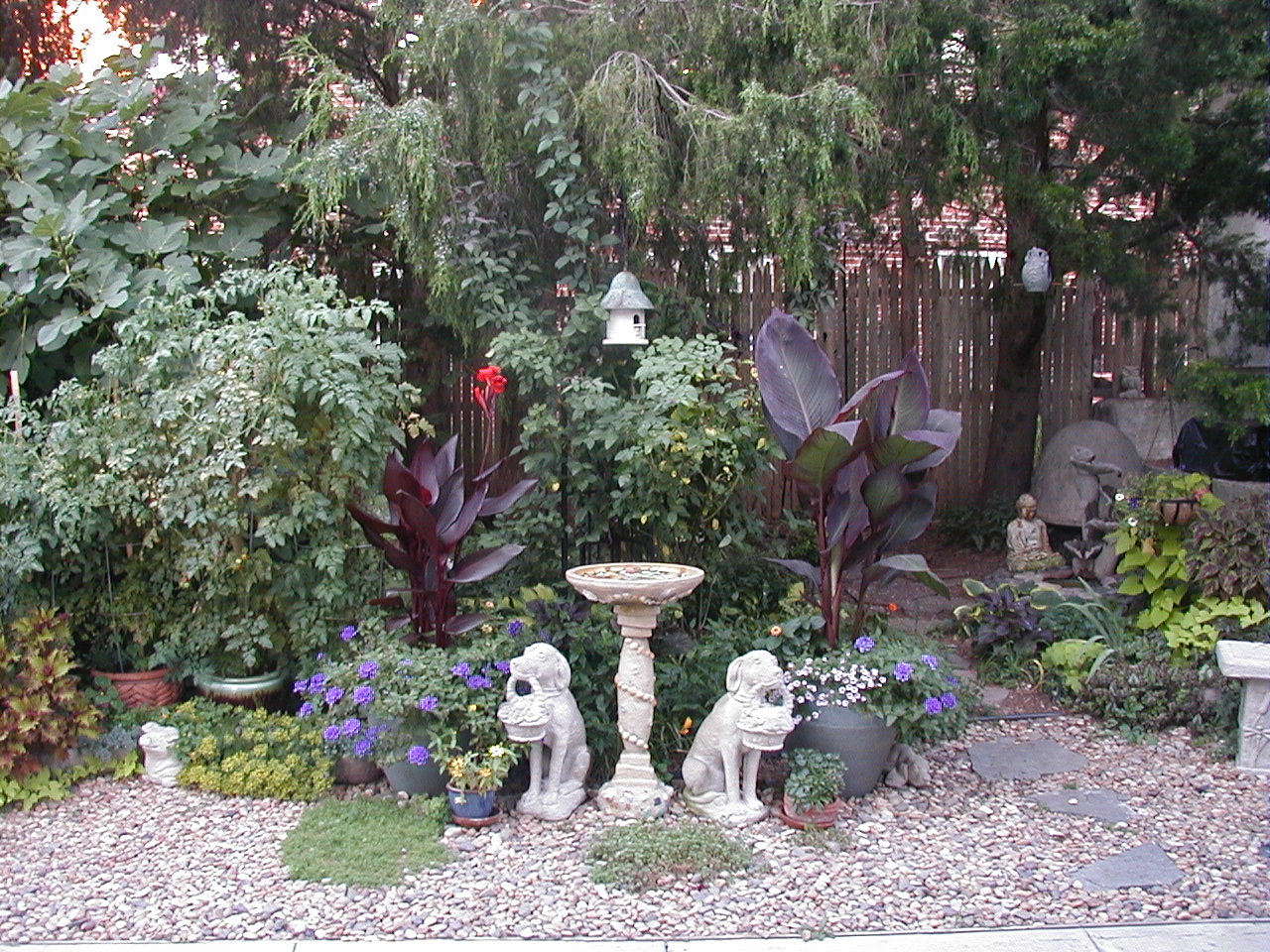