A 12 year-old kid has taken the Internet by storm, as she easily explains and describes to the general public how the criminal banking system actually works in Canada. 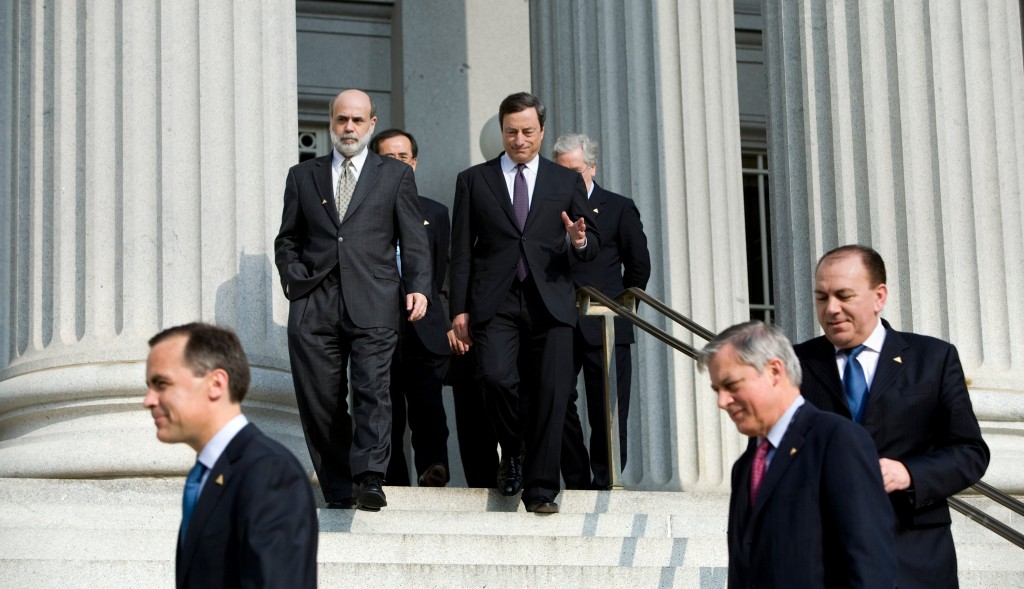 CANADA — A lot of 12 year-old kids would say economics are boring. In fact, a lot of adults would agree.

However, some kids have an overwhelming urge to learn all they can at a young age.

Victoria, 12, has done just that. She says that her and her father watch documentary films together on various subjects. This could pay off as most kids are busy playing first-person shooter video games, watching TV programs bases on senseless subjects, and sucking down high fructose corn syrup by the gallon.

What bothers this 12 year-old girl the most is what should be bothering us all. “What’s been bothering me is that our government has been borrowing money from private banks and not paying it back”, she stated during an RT interview.

Victoria speaks well for her age, and is likely to become a future leader in my opinion.

When asked if she has any solutions for world economic problems, she replied, “We need to stop borrowing from private banks, and start borrowing from the Bank of Canada at little to no interest.” Really hitting the nail on the head, explaining to the viewers of the broadcast what is really going on behind the curtain, summing it up for the sleeping zombies.

Victoria later went on to say, “What I have discovered is that the banks and governments have colluded to enslave the people of Canada. When a bank gives you a mortgage, which actually means a death pledge or loan. They don’t actually give you money. They click a key on a computer and generate fake money out of thin air”.