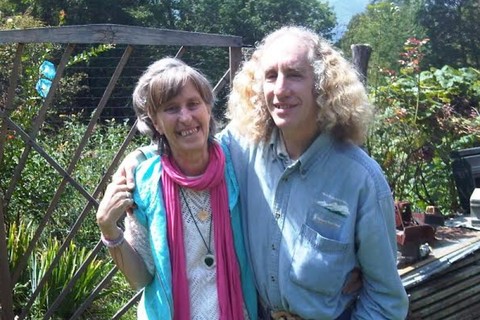 I have known Rama for years now, back the Mark Huber day! Where would we all be without Rama? HE NEEDS US NOW!

We all must pull it together for him so he can get this surgery!!

I urge you PLEASE reach…

Sounds like more than enough to start some arrests right here!

Epic Paradigm Shift Poised to Unfold Within US and World Imminently, Scott Mowry, 4/4/12

Scott Mowry ties in almost everything happening at the moment in a single article.

Epic Paradigm Shift Poised to Unfold Within US and World Imminently Well, I was just going to “whip” this up there, and then quickly leave to go to town. BUT… then I actually started reading…

ou think the idea is laughable? Thomas Jefferson disagreed with you.

Jefferson believed Supreme Court justices who undermine the principles of the Constitution ought to be impeached, and that wasn’t just idle talk. During his presidency, Jefferson led the effort to oust…

Where do the Ashkenazi Jews come from?

This book traces the history of the ancient Khazar…

By Philip Pullella and Lisa Jucca

VATICAN CITY/MILAN, March 19 (Reuters) - JP Morgan Chase is closing the Vatican bank's account with an Italian branch of the U.S. banking giant because of concerns about a lack of transparency at the Holy See's…

Posted by Steven Cook at The 2012 Scenario

Thanks to Andrea and Genie.

Stephen: Are we at last on a “big bank insider revelations go really public” roll?

Video of 9-11, WTC Tower 2 from Helicoptor...Amazing...Explosion with NO PLANE Visible

Dick Cheney Opts for House Arrest Rather Than Face the Ire of Canada’s Citizen Jurists Who Insist That Domestic and International Laws Prohibiting Torture, Genocide, Aggressive Warfare, and 9/11 Fraud Must be Enforced on One of the World’s Most Notorious Criminals

Add Exec Dir of Goldman Sach's, Greg Smith, to our "List"...However, he blasts Goldman Sachs on the way out!!!

TODAY is my last day at Goldman Sachs. After almost 12 years at the firm — first as a summer intern while at Stanford, then in New York for 10 years, and now in London — I believe I have worked… By msnbc.com and news services

REYKJAVIK, Iceland -- Iceland's former prime minister went on trial Monday as the first world leader to face criminal charges over the 2008 financial crisis that affected much of the world economy.

Paul Hellyer: What do UFOs have to do with Saving the Planet?

Below is one of the strangest stories in financial history, one involving the US government lying about hundreds of thousands of…