I know this is a very busy time for all of us, however, we are being given an incredibly important opportunity to assist this blessed Planet and ALL her Life forward in the Light during the accelerated Ascension process we are experiencing at this time. Due to the logistics that have to be orchestrated in order for this facet of the Divine Plan to be God Victoriously fulfilled, we must begin the registration process now.

This Activity of Light…

HERE are your "Terrorists".

Where Do Wars Come From? 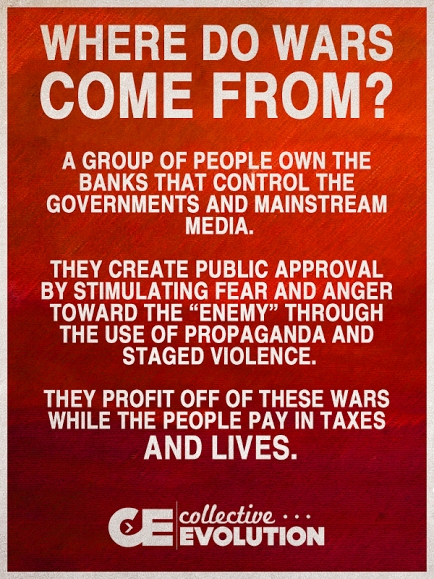 Oh, and please remember this book by Major General Smedley Butler, “War is a Racket” (html; …

The latest guidance for Lightworkers, from our friends, the fifth and sixth dimensional Galactic and Angelic beings known as the Collective:

Greetings, friends! We are glad to have this chance to speak with you again today.

We are aware that you are in mourning for those lost in the terrible events in Paris yesterday.

It is not only a time of sadness and shock. In the old, third dimensional way, it is…

This is an August 5, 1990 CSPAN interview of an author and researcher of a book, "Every Spy a Prince: The Complete History of Israeli Intelligence", discussing Israeli intelligence.
In this interview, the author states the name for the MOSSAD is ISIS.

Additionally, they said ISIS is the acronym for Israeli Secret Intelligence Service

The Star Elders through Aluna Joy

We are growing more curious about your placing importance on dates and times that are not part of your normal and natural rhythms. Normal rhythms in your human space suit are these: the sun rising and setting, the moon cycles, the 4 seasons, your solar year, larger cycles like the procession of the equinoxes, and a cosmic cycle that imitates throughout nature and the cosmos (One being the Mayan calendar - Tzolk'in). And for a human, your personal normal rhythms are your birthdate, many… 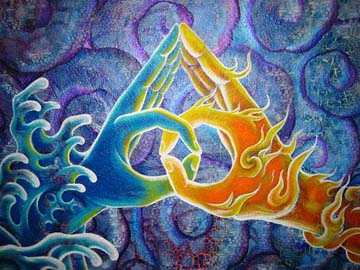 Open Letter to Hillary Clinton from a Young Palestinian Feminist

Check out this video:

Does a fantastic job of exposing who Hilary Clinton really is.

11:11 Another Opportunity In Our Ascension Process by Patricia Cota-Robles

This is truly a miraculous time. In September 2015, the Earth was bathed with Celestial Light in frequencies beyond anything Humanity or the Earth have ever been able to safely receive. This influx of Light was infused with Gamma Rays that were specifically encoded by our Father-Mother God to be assimilated by each person’s I AM Presence and used to recalibrate our DNA structures. This event exponentially moved the Earth’s Ascension…
Continue

oh and lets not forget Vatileaks ( and http://www.vatileaks.com/ )

Greetings, friends! We are glad to have the opportunity to speak with you again today.

We wish to turn your attention to what is happening with the energies that been called “Wave X,” and what it means for humanity in these beautiful, if sometimes difficult times.

You are aware that Earth is the…

Mini UFO Follows Truck, Slows Down Time! WE ARE HERE! 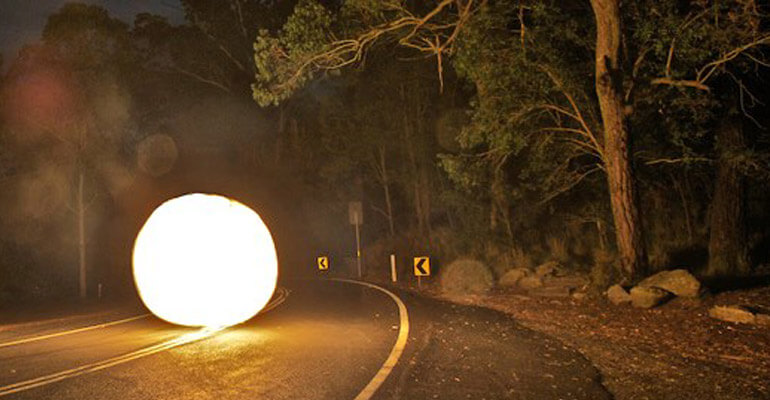 The following case was submitted to us by one…