What a wonderful trio! 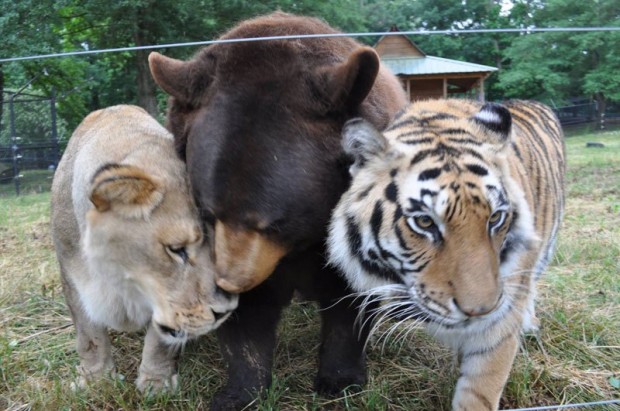 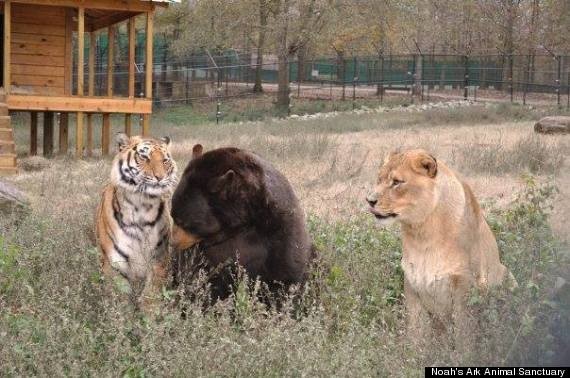 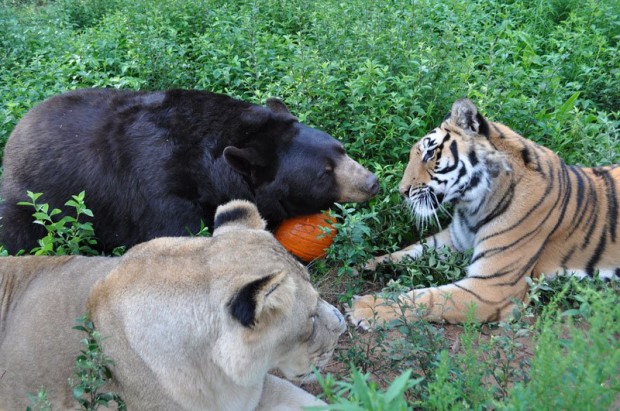 This important article was first published in August 2014.  Its assessment is broadly correct.

We’ll go considerably farther than has yet been revealed by the professional intelligence community, to provide the actual evidence that conclusively shows that (and how) the Ukrainian Government shot down the Malaysian airliner, MH-17, on July 17th.

The Constant Companions via Aisha North

We would like to take some time to delve a little bit into the expansion that is currently occurring on this planet, or rather that is occurring in every aspect of this portion of the time-and-space continuum of which you all currently constitute a small part.
In other words, this entire bubble of energetic programming has now taken on a life of its own, if you will.
For it has started to act in ways that are not at odds, but rather is starting to fall more into sync with the rest of…

Personal message...from a Master Teacher in this Realm... 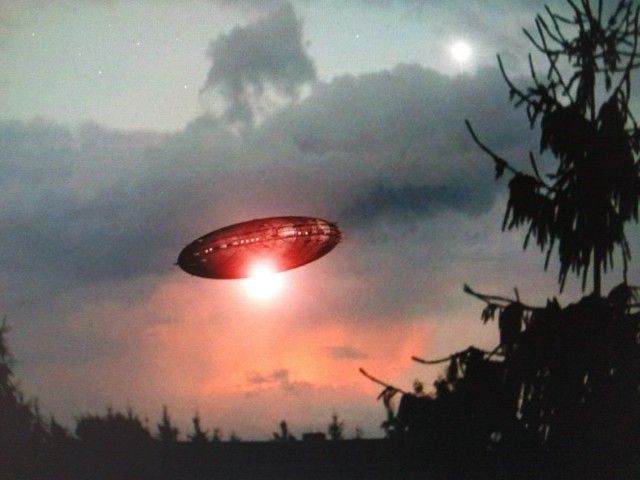 During the past 20 years, powerful Activities of Light have taken place involving the Healing Waters of the World. Since 70% to 80% of the Planet and 70% to 80% of our physical bodies are composed of water, it is important for us to know about these events and to realize that they have greatly accelerated our Ascension process. For two decades the Healing Waters of the World have been affecting ALL of us in profound and life-transforming ways; this is true whether we were aware of it or not.… 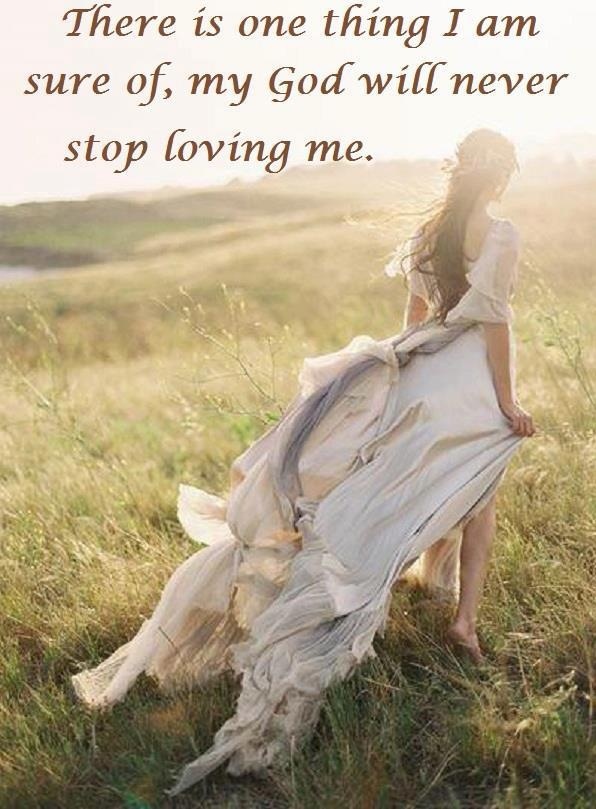 For now, what has been set into motion can no longer be negated.
As such, all of the consequent reactions will come about from a positive energetic charge, even if some of the outcome of it may be labeled as negative by those still set on maintaining the status quo.
Let us elaborate. You see, this whole chain of events that is now in the middle of being activated is one that will have far-reaching consequences.
As we have already informed you, the…

Reinventing cement: a potential game-changer for the planet

“DO YOU WISH THAT WE SHOW UP?” 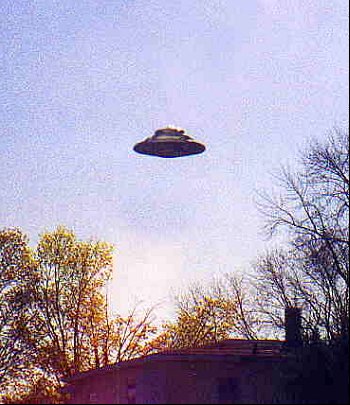 “DO YOU WISH THAT WE SHOW UP?”

The channeler claims to have been a military jet pilot, air traffic controller and airport manager, and to have a masters in…

“The machiavelian threefold game of the neoconservatives”

A much more scholarly article on Neocon architects of 9/11 is to be found here http://www.voltairenet.org/article178638…

THEY ARE PROTECTING HIM

May 3rd 2013, the President of the United States Barack Obama made a visit to Costa Rica. During the landing of the presidential plane, Air Force 1, at the International Airport, Juan Santamaría , on the edge of the airport there were thousands of people who were waiting for the arrival of U.S. President, ready with the cameras on, to record the event. In one of the many photographs that showed the landing of the plane, you can see a small black dot; a small object that larger, would show…

ELEVEN IS THE NUMBER OF LIGHT

When the forces of Eleven become fully activated on earth, they have
the power to change history in the making. Within the number and
sequences of Eleven (29, 47, 38, 92, 83, 74, 56, 65) lives all
answers and questions. Eleven teaches us every problem is a divine
opportunity to learn. It shows us how to see beyond what is everyday
and boring. It try's and tests our faith and our belief. It forces
us to listen to that small still quiet voice within the…

Are Past & Future UFO Sightings Human Space Vehicles Glimpsed Through A Flux In The Matrix?

You think of this as a spaceship. An “ET” craft. It may be “ET”, but is usually just crafts from our own time matrix. We have many levels within our matrix, and 14 of them are outside of your eyesight. Eyesight, like hearing, smelling, touching, all have VIBRATIONAL…

What’s Going On Around The Sun? Massive Object With Shields Feeding Off The Sun?

The newly released video below is getting a lot of attention for obvious reasons; it appears that an object with some sort of shields is moving through our solar system, and seen very clearly in the pictures below video as well. One commenter mentions that in the 2nd picture, it appears that a beam of light is being shot towards whatever this… 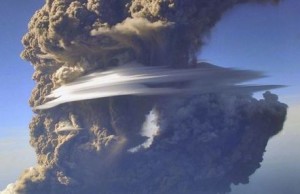 Did the Galactics Leave a Calling Card?

Is this a repeat of the spaceship over Chicago’s O’Hare International Airport punching a hole in the sky nearly three years ago, on Nov. 7, 2006?

The photos of strange cloud formations were snapped around 1:00 p.m. on Monday, November 3 in Victoria, Australia, by ABC News audience members.

They show a rare cloud formation that meteorologists call a fallstreak hole, or a…

Steve Basset from Paradigm Research Group are asking us all to tweet to the newly elected members of congress and ask for a Hearing on Disclosure.