Archangel Micha-el November 30,2012: (You have reached a point now where many feel ‘as if they are about to pop’. Perhaps you feel like dancing in the street.) 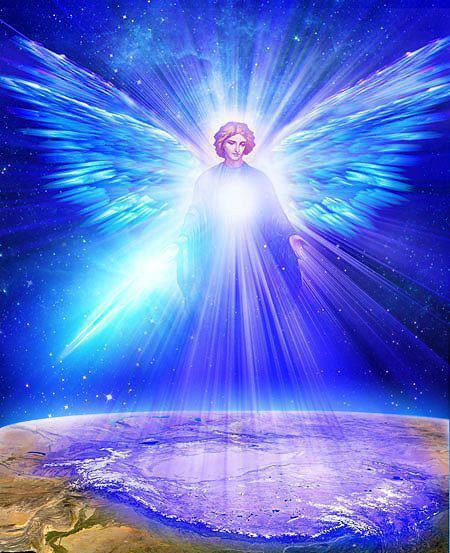 Understand, please, that your intuition is the voice of spirit. – by Ron Head

It is good that you opened yourself to the message from our dearest friend, Francis. Please…
Continue

BUSH-CONNECTED CRIMINALS ARE TAKING THIS NEWS STORY DOWN (including off of "TheConspiracyZone site),… 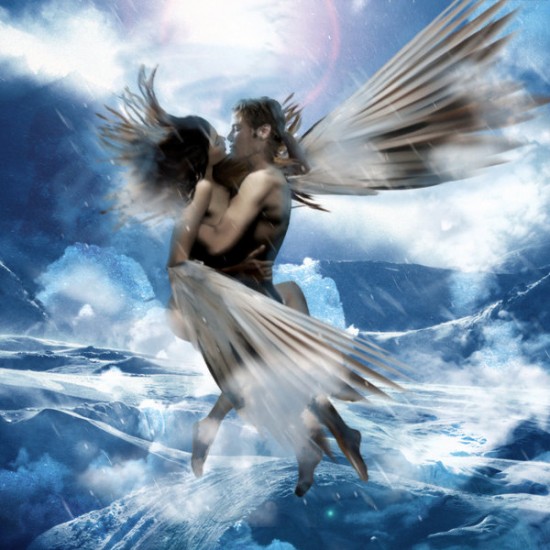 YOUR LIGHT IS NEEDED NOW! by Patricia Cota-Robles

YOUR LIGHT IS NEEDED NOW!
by Patricia Cota-Robles Has President Obama Declared War on the Remaining Cabalists in Government?

By Gordon Duff and Press TV

“Behind the plotters are drug cartels that have penetrated the US government, former lobbyists who were moved into government during the Bush administration and now are suspected of being involved in a coup attempt.”

Seventy hours ago, at this writing, while on Air Force One, President Barack Obama issued a press release…

December 2012 Climaxing of Ascension) The Celestial White Beings and the Galactic Council of Twelve – byNatalie Glasson: 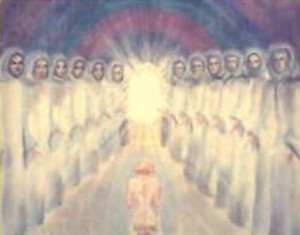 It is with the purest vibration of love and peace that we send our energy to greet you; we are the combined essence and consciousness of the Celestial White Beings of the Cosmic level and the Galactic Council of Twelve who oversee spiritual matters and…
Continue

This review presents a detailed overview of satellite SOHO STEREO Ahead + Behind.
Throughout the week, there has been concealment of information by employees…

THE 2012 PORTAL AND THE NEW BEGINNING

The Energies for November/December 2012 Audio Transmission: #10 Rite of Co-Creation ~ Children of the Sun

Yasser Arafat's tomb to be opened Tuesday in death probe

Yasser Arafat's tomb to be opened Tuesday in death probe

Hillary Clinton is earning some notoriety among web trolls today as a video makes its way around the circuit of her apparentlycatching a few z’s during President Obama’s speech in Myanmar on Monday.

The president was the first American leader to visit Myanmar, as well as Cambodia, and gave an inspirational speech to the audience at the University of…

In Gratitude ~ Thank You

Here is valuable accompaniment material by the eminent David Wilcock