Recent insights bring a new conclusion.  All this “time” of discussing, seeking, asking and most of all WAITING for something to happen or break or give or land has felt like a merry go-around; only a realllllyyyyyy big one.  We are going in a predictable circular movement, watching the same scenery, over and over again.  We could dig out blogs and articles from 2011, when this blog was added to the noise, and re-post them.  The message would still feel relevant.  That’s because we are…
Continue

Strange Beams of Lights are seen all around the World!

People all around the world take photos of strange beams of light. Why are they appear and what is the meaning of them?

Most of these beams of light shot up from the clouds as if a battery of gigantic searchlights are searching the landscape and are identical to a vertical band of light, like the famous beam of light emanating from the peak of the Kukulkan Pyramid photographed by Hector Siliezar on July 24, 2009, while on vacation in Mexico.… 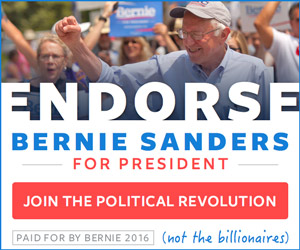 Crow Catches A Ride On The Back Of A Bald Eagle

We have all heard the saying that birds of a feather flock together Most birds are perfectly capable of flying around on their own, but this crow decided it was time to take a load off. but that is not the case is this situation. A crow thought it would be a good idea to catch a ride on the back of this bald eagle in mid-flight. This rare event was captured over the skies of Seabeck, Washington and has everyone’s attention. Most birds are perfectly capable of flying around… 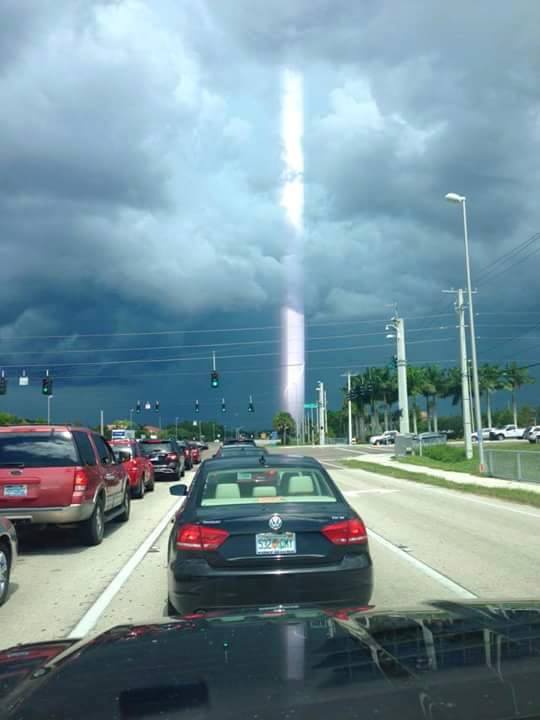 Paws in the air - Paws on the ground - Cat's choice

We all know that Mother's children are every where and in many forms on planet earth. This picture shows us both the Flying Division and The Ground Crew. :) 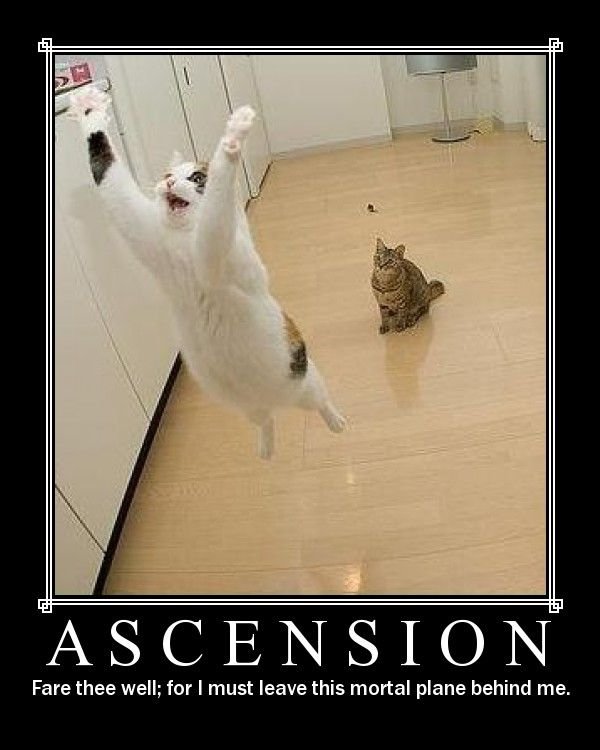 The increasing use of drones might have the attention of government officials, but an eagle in Australia takes matters into his own hands (or talons, if you will.)

Something is Affecting the Entire Solar System

Strange things are happening in both outer and inner space scientists are discovering that the Solar System, the sun, and life itself are mutating in totally unprecedented ways. They are reporting changes that are being recorded in space that have never been seen before Studies show that the Sun and the planets themselves are physically changing at an accelerated pace. Most notably, they are undergoing major changes in their atmospheres.

Let's begin with the…

THE TIME IS NOW! by Patricia Cota-Robles

Greetings, friends! We are glad to have this opportunity to speak with you today, particularly during this empowering and auspicious time upon Earth, as you enter the Lion’s Gate portal of 8-8-8 (August 8, 2015).

We are aware that many are feeling the powerful effects of these energies now, and at times, wondering when…

From "Calling the Animals" to the Lion's Gate: A Journey in Raising Consciousness!

From "Calling the Animals" to the Lion's Gate: A Journey in Raising Consciousness

August 02, 2015 I took pictures and noticed eight faces around the sun.

The 888 energy from the Lion’s Gate Opening is already pouring in from the Galactic Center, and  Sirius Black Hole via our Sun.

Your Value cannot be Monetized

How Psilocybin Improves Your Brain

How Psilocybin Improves Your Brain

A sign before the return of the Mahdi: “a star will appear in the East giving out as much light as the moon.” Ka'b said: "It is a star that rises from the East and illuminates for the people of the Earth like the illumination of a moon in a full-moon night." (Nuaim bin Hammad's book Kitab
Multiple locations reporting impacts. Could be the IDF Meteor