In a split decision, former U.S. intelligence analyst Bradley Manning was acquitted Tuesday of aiding the enemy — the most serious charge he faced — but was convicted of espionage, theft and nearly every other count for giving secrets to WikiLeaks, a verdict that could see him spend the rest of his life in prison.

The judge, army Col. Denise Lind, deliberated over three days before delivering a… 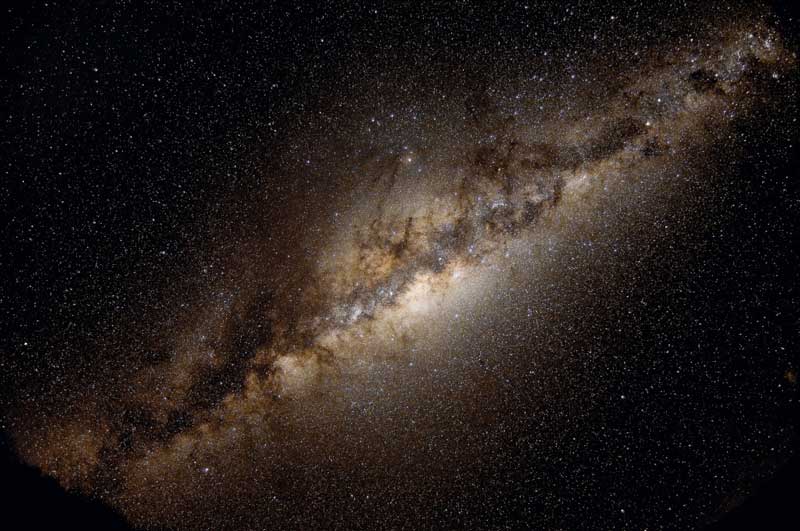 KIN 157, Red Magnetic Earth
"In the cube and Ka'bah are the keys to the temple of…

"All claims and accounts have been settled".

Has anyone seen this or would like to comment on this info? This came to me on Wednesday July 24, 2013 in an email from what I believe to be a very reliable source.

There is more to this than i am able to share at this time. "all claims and accounts have been settled" includes: "mortgages", "credit card debt" and "IRS claims"! more shall be revealed....

What a wonderful time…

Leaving The Hologram and Releasing Time!

Leaving The Hologram and Releasing Time 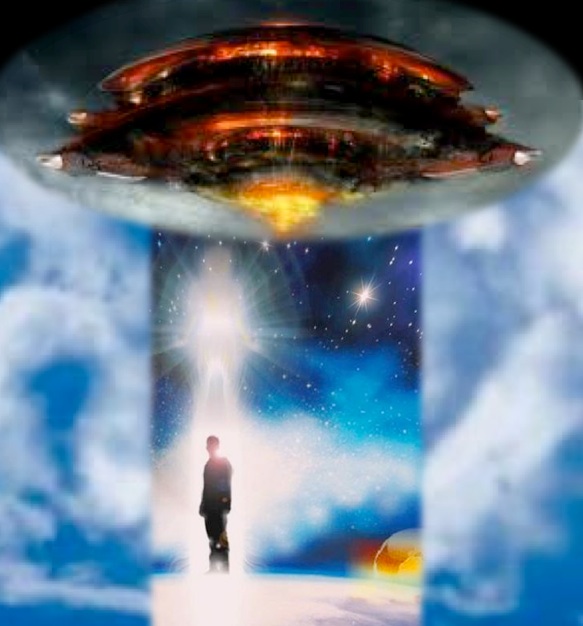 Special guest at the Rainbow Roundtable

Emmy nominated casting director (30 yr exp) Craig Campobasso is writing, producing directing his Short Film Stranger at the Pentagon based on the popular UFO book about Created Being Valiant Thor (from Venus) who lived at the Pentagon under the Eisenhower Administration. This film is…

Hellerstein to Silverstein: No more money for you, schmuck!

Silverstein, who bought the condemned-for-asbestos World Trade Center two months before it was struck by “Zionist lightning”* in 2001, was asking for an extra 11 billion dollars, on top of the roughly five billion dollars he has already…

Huge Hexahedron Object Next To Sun 2013

Intriguing images from NASA SOHO (Solar and Heliospheric Observatory) which indicates yet again that there is an extraterrestrial presence around our Sun.

NASA has tried to explain this phenomena away as dead pixels or "Large Pixels" but is this the case?

I study the Sun quite allot and in some cases NASA is correct concerning the dead or repeated pixel explanation but as you can see from the images and videos below, that is not always the case.

Zimmerman Verdict: The Slave Patrol Is Alive and Well in Florida!

Zimmerman Verdict: The Slave Patrol Is Alive and Well in Florida… What Will Raising Consciousness Mean for Humanity?

What Will Raising Consciousness Mean for Humanity?
by Patricia Cota-Robles
www.eraofpeace.org
…
Continue

A Swedish sociology professor has nominated Edward Snowden for the Nobel Peace Prize. He says the NSA whistleblower could help “save the prize from the disrepute incurred by the hasty and ill-conceived decision” to give the 2009 award to Barack Obama.

In his letter addressed to the Norwegian Nobel Committee, Stefan Svallfors praised Snowden for his“heroic effort at great personal cost.” He stated that by revealing the existence and the scale of the US surveillance programs,…

Sekhmet: “The Torchlight Of The Sun.”

“Each and every Being who resides within the Human vessel is in possession of the strength to be whoever and whatever he or she wishes to be.  This strength is gifted to you from the very highest level of our Being, from Source Creator, from the Archangels, Masters and in synchronicity with the alignment of the Stars.  Sit upright in the meditative state and summon to your person the power and vitality of a thousand Warriors.  For it is your right to do so. …

Edward Snowden Statement: I Formally Accept ALL Offers of Support or Asylum

Hello. My name is Ed Snowden. A little over one month ago, I had family, a home in paradise, and I lived in great comfort. I also had the capability without any warrant to search for, seize, and read your communications. Anyone’s communications at any time. That is the power to change people’s fates.

It is also a serious…

WASHINGTON — Elizabeth A. Duke, a Federal Reserve governor who has helped to overhaul the Fed’s approach to financial regulation, said on Thursday that she would step down at the end of August.

Elizabeth A. Duke was…

Thirteen Dollars and Honey Each Month...

Please join me in donating to Rama & Tara each month...I make it fun by donating 13 dollars on the 13th of each month for 13 months.

Thirteen thank yous and honey in the heart. 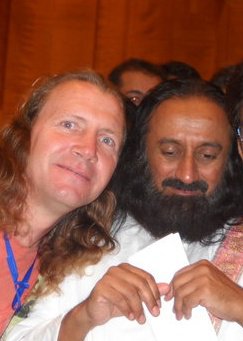 NSA leaker & former CIA employee Edward Snowden has asked for political asylum in Russia, saying he could not fly to Latin America, according to human rights activists who met the whistleblower at Moscow's Sheremetyevo airport.

According to Tatyana Lokshina of Human Rights Watch, Snowden seeks to stay in Russia as he “can’t fly to Latin America yet.”

When asked if the NSA leaker has any more revelations, Lokshina responded: “He says that his job is…

Anonymous goes on the record...

Anonymous - It's time to Unite!

Greetings citizens of the world, the following is a very special message for all of humanity. Too long have we lived in fear, fear of greed, fear of corruption, fear of failure, fear that everything we've known turned out to be wrong.…