MESSAGE FROM METATRON ~ through Amuna Ra The Coming of Our Craft

You yourself have realised that our advent is imminent, that it will be at the Olympic Games and that there will not be terrorism as such, except that plotted by the governments and state control forces. There may well be maverick opportunists who utilise the at first chaotic reaction to our coming, the coming of the Star Nations en masse, to terrorise and steal for their own ends. But the Star Councils of Light will ensure that this will not continue, and… 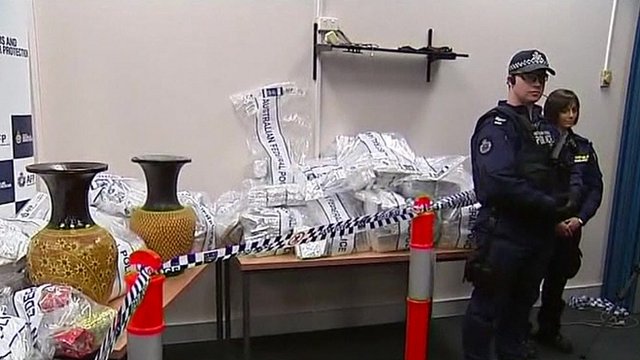 Taibbi, Spitzer: LIBOR, Too Big To Fail, and the 'Upside-Down World' of Wall Street!

Taibbi, Spitzer: LIBOR, Too Big To Fail, and the 'Upside-Down World' of Wall Street

The Ballot or the Bullet By William Rivers Pitt

The Ballot or the Bullet

Dear family of humanity,
Please join us in spending time - 10 minutes per day at either 10am or 10pm or both - during this time of the Olympics, where nations unite in friendly competition, setting aside their differences, coming…
Continue

Saint Germain and the Arcturians

There’s a lot going on presently and we see the confirmations about the Divine timeline of August 4th turning up everywhere in a myriad of information sources. And it is quite obvious that Lightworkers are thrilled about these unfoldings. We too are enjoyed and we see an enormous power of cooperation and of Light transcend the surfaces : a fact that can be likened to the pulsar of a solar…
Continue

~ Brethren of the Stars and honored Earthkeepers, I am Sybra the Elder, of Sirius. I speak with you today not only in representation of The Council of the Venus Ray, but as a voice for The Elders of the Sirian-Pleiadian Alliance; so as we might share with you our common perspective regarding the current trends to which we see your thoughts wandering, these few days past. Please allow us to share our own perspective on the matter.…

SaLuSa,Mike Quinsey" July 30, 2012 (Exciting week Ahead of us!!!) President Obama’s Birthday August 4 would be a day of liberation and Disclosure announcement!!! 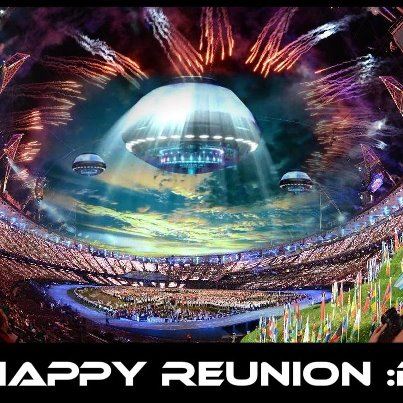 Divine instructions have been given that action shall be taken without delay to announce our presence. President Obama’s Birthday August 4 would be a day of liberation and Disclosure announcement by him would be giving a lead to…

The truth is north of the border: UFO sightings in Canada reach record high of THREE a day

Sixty-five years after the infamous Roswell incident, it seems that aliens have finally discovered Canada.

UFO sightings north of the border reached a near record high last year, with the group Ufology Research reporting 986 sightings across Canada, or almost three per day.

The report entitled 'The 2011 Canadian UFO Survey' does state that the majority of sightings were simply street lights or aircraft, however eight out of the 986 were…

It's ok if you feel confused!

And it's ok if you feel you don't know what to believe in anymore.

This is happening as the last walls of illusion fall.

Many used tasten some sort of seat belt when thigs got challenging, thus these same seatbelt were nothing but illusionary programs.

Healing Meditation: Templates of Perfection for the Five Elements & Healing Earth's & our own Five Body System with Divine Mother's Lotus ~ Waves of Bliss

Montague Keen You Are about to Achieve Why You Came Here

It is exciting, my dear, that so many from all over your world are connecting with you at this most auspicious time. This is as it was planned before you returned to Earth; that together, you would restore your planet to the light of truth and justice. You chose to enter different countries and races, knowing without doubt, that one day you would all come together, recognise each other, and work together to awaken those who are lost in the control system, frightened to think for…