We are asking in a very humbled place at this moment in time, that we can see it through to get help in the next day, actually by tomorrow noon, …

So how does a kid buy a $1.8 Billion skyscraper? With laundered Russian money, of course. 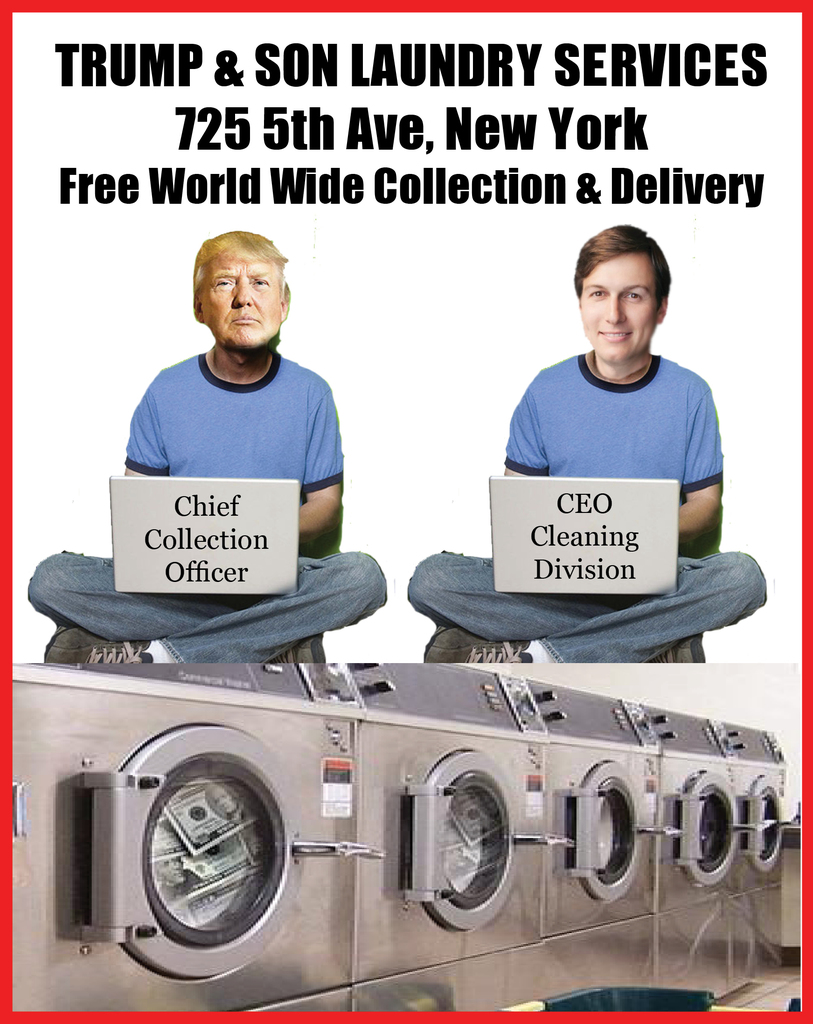 The latest guidance from the Ascended Masters, Galactics, Earth Elementals, Faery Elders, Angels, and Archangels known as the Collective:

Greetings, Makers of the New Earth! We are pleased to have this time to speak with you again.

Many of you feel that you are, as they say, “suffering another setback” as you look at this past week with dismay, regarding both world events and individual challenges.

We use the term “challenges”… 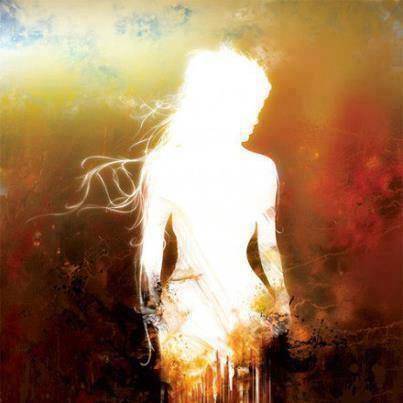 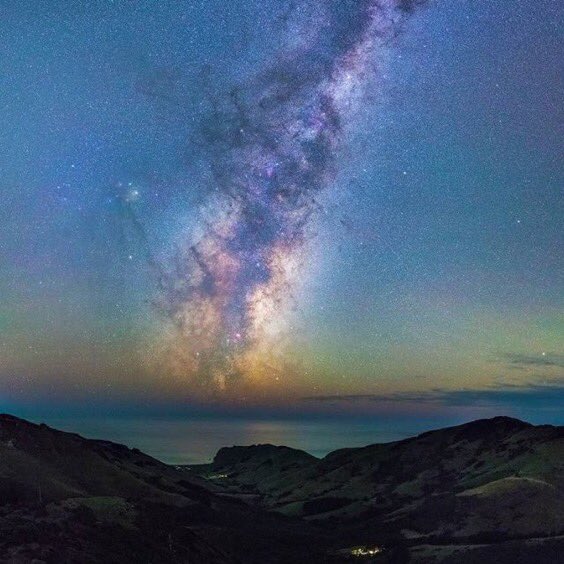 Recently, I made several posts in rapid succession because I felt there were some things people needed to know right away. In the time since, I got a strong urge to rewrite, condense and maybe clarify some of that material.…

The latest guidance from the Ascended Masters, Galactics, Earth Elementals, Faery Elders, Angels and Archangels known as the Collective:

Greetings, Creators of the New Earth!

We are pleased to have this moment to speak with you today.

We are aware, perhaps more than you, of your growing ability to see beyond the veil that has hung thickly  between you and that which exists in the etheric, while also… 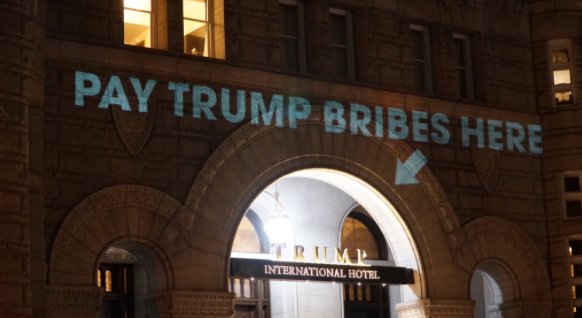 Robin Bell, the multimedia artist who says he is responsible for the large light projections on Trump International Hotel on Pennsylvania Avenue on Monday night, said it took around ten…

Pope Francis has come under fire after announcing that over 2,000 pedophile priests will not face criminal prosecution and may be absolved by the Vatican for their heinous crimes.

Speaking to reporters aboard the Papal plane on Saturday, Francis responded to criticism leveled at the Vatican’s handling of sex abuse cases by Marie Collins – an Irish child abuse survivor who resigned from Francis’ internal sex abuse advisory commission in March.

President Donald Trump has reportedly revealed classified information to the Russian officials who visited the Oval Office on May 10.

The information was reportedly provided to Trump by a U.S. partner through a “highly sensitive” intelligence-sharing arrangement, …

Lets get one thing clear. Trump and his appointees are NOT Conservative, they are Reactionary.

They want to turn back the clock.

Now these Reactionaries are hiding some government data from their own citizens. Data that they wish never existed because it doesn’t support their rigid Reactionary Dogma. …

Which Way to the Battlefield?

The most significant struggle in the world today is not the one taking place between the sexes, between Blacks and whites, between gays and non-gays, between NATO and the BRIC nations, or between Trump supporters and Trump haters. The struggle between Democrats and Republicans is of even less importance. The primary significant conflict in the world today is between a very small economic elite and the rest of us. The elite don't really much care whether you're black or white, male or female,…

This is the case that Preet Bharara as the Manhattan US Attorney  was working on when he was abruptly fired by Donald Trump back in March.

The trial was supposed to start tomorrow and witness testimony was expected to shed light on how Russian dirty money gets laundered. Through real estate. Expensive Manhattan real estate. Now that avenue of information gathering has been shut down.

Employers to drop 7 million people from healthcare insurance under AHCA

Many folks I’ve talked to recently have admitted they’re not worried about healthcare because they get their healthcare through their employer. They don’t think it will affect them and as long as it’s not affecting them, it’s not an issue.

According to the Congressional Budget Office (CBO), employers will drop 2…

How a 22-year-old inadvertently stopped a worldwide cyber attack

SAN FRANCISCO — The massive ransomware attack that crippled more than 20% of hospitals in the United Kingdom and disabled systems in as many as 74 countries appears to have been inadvertently stopped by a 22-year-old computer security researcher in England who began studying it Friday afternoon.

The story, which the as-yet-unnamed security whiz wrote up in a blog post on Saturday, is an example of the driven-to-puzzle-things-out…

New York (CNN) A major US investigation into Russian money laundering has come to an abrupt end.

The case aimed to expose how Russian mobsters allegedly stole $230 million and hid some of the cash in New York City real estate. Also sure to come up was the suspicious death of the Russian lawyer who exposed the alleged fraud, though US prosecutors weren't alleging that the…