This week's message of wisdom, love, and encouragement comes from the Collective for Baltimore, for Nepal, and for everywhere on our Earth in need of hope and peace:

We see your struggles and your shock as you view scenes of devastation in Nepal, and again in the streets of a US city, after the funeral of a young man who was mistreated by police while in their custody, in Baltimore.

Please be aware that we of the higher realms see…

‘So let us begin this one final issue of this volume of light by saying that this is not the end, this is the beginning of a whole new chapter in the life of All of creation. For now, you all stand poised to take that affirmative final step forward, the one that will tell ALL that you have finally decided to truly become the one you set out to be.

And so, the celebrations have already started, for we can already see the commitment of your stride becoming apparent, as one by one you…

The Next Step In Our Preparation by Patricia Cota-Robles

The Company of Heaven has revealed that in 2015 the monumental influx of Light and the powerful Celestial alignments Humanity has experienced, so far, have raised the vibratory rate of the collective energy, vibration, and consciousness of Humanity en masse. This has occurred in a way that is now providing opportunities for change and quantum leaps forward in the Light beyond anything we have ever experienced. These selfless Messengers of our Father-Mother God have expressed that the…
Continue

What If Kids Could Choose Their Parents? (Video)

We are all born into a “situation.” For some of us, this situation fulfills the stereotypical expectation of loving parents, for others this situation could deviate in a hundred different ways. No matter what situation you were born into, it has undoubtedly helped to shape who you are today. The group at Fragile Childhood -a group that encourages people to participate in discussion about responsible parental alcohol use -recently released a very powerful video that turns the script on the… Continue

This Tiny House Is Out Of This World – Look Inside

As more and more tiny homes make their way into the mainstream, we are beginning to see a trend taking place in terms of architecture, that is, shapes inspired by the flow of nature.

The following tiny home was conceptualized by Mexican architect Javier Senosiain of Arquitectura Organica, a type of design he calls “bio-architecture” —the idea that buildings based on organic forms bring us back to our cultural roots and help to create harmony with nature.

Floating ‘Interdimensional City’ Witnessed by Hundreds of Villagers in Africa

Hundreds of African villagers claimed to have seen a floating inter dimensional city.

According to reports, Saidu Meshai Dulali, a village tea brewer, had “just finished his morning prayer at the local Mosque and was stoking up the stove for his day’s work.”

“In a live, predawn telecast on or about January 14, 2014, the morning news anchors of this NBC News affiliate, KCRA in Sacramento, CA aired live video from their own KCRA new helicopter. In it, they reported an observation of a planet they could not explain.”

The Ascension Manual: A Lightworker's Guide to Fifth Dimensional Living 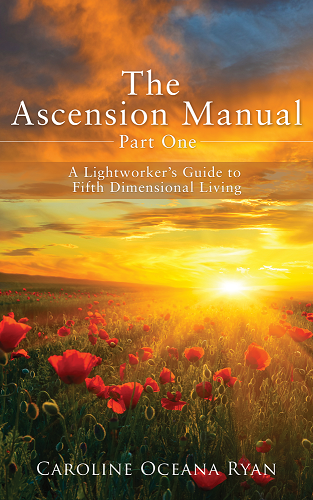 Praise for The Ascension Manual:

“From the moment I started reading The Ascension Manual, I just…

PETER MOON - The Mystery Of Egypt - The First Tunnel

PETER MOON - The Mystery Of Egypt - The First Tunnel

Massive T-shaped UFO next to the sun, NASA keeps silent on this phenomenon

This image of a massive seemingly manufactured T-shaped UFO was captured by NASA’s sun observation satellite SOHO (the Solar and Heliosperic Observatory) on April 12, 2015. And it is not the first time UFOs have been captured near the Sun. 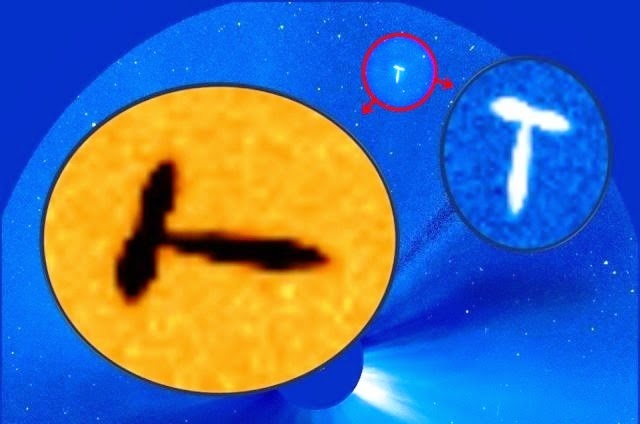 Have you ever thought of the possibility that… 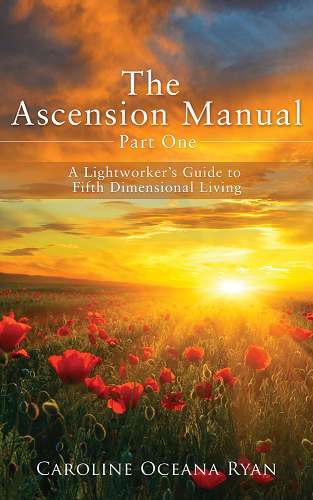 This week, the Collective has again asked that I share an excerpt from a new book I’ve channeled from them, called The Ascension Manual.

This is the first book in a new series, to support us as we transition from third to fifth dimensional consciousness and everyday living.

Each chapter carries a special energy gift from these fifth and… 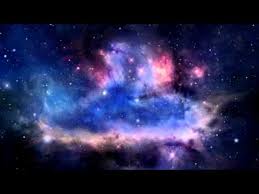 Passenger films Triangular Shaped Orbs from airplane!! Is it our's? or......? I see You..

This week, the Collective asked that I share a chapter from a new book I’ve channeled from them, The Ascension Manual.

This will be the first book in a new series, to support us as we transition from third to fifth dimensional living.

As in all their channelings, each chapter carries a special energy gift from these fifth and sixth dimensional beings, as well their wisdom and guidance on Ascension and everyday issues.

The book will be available… 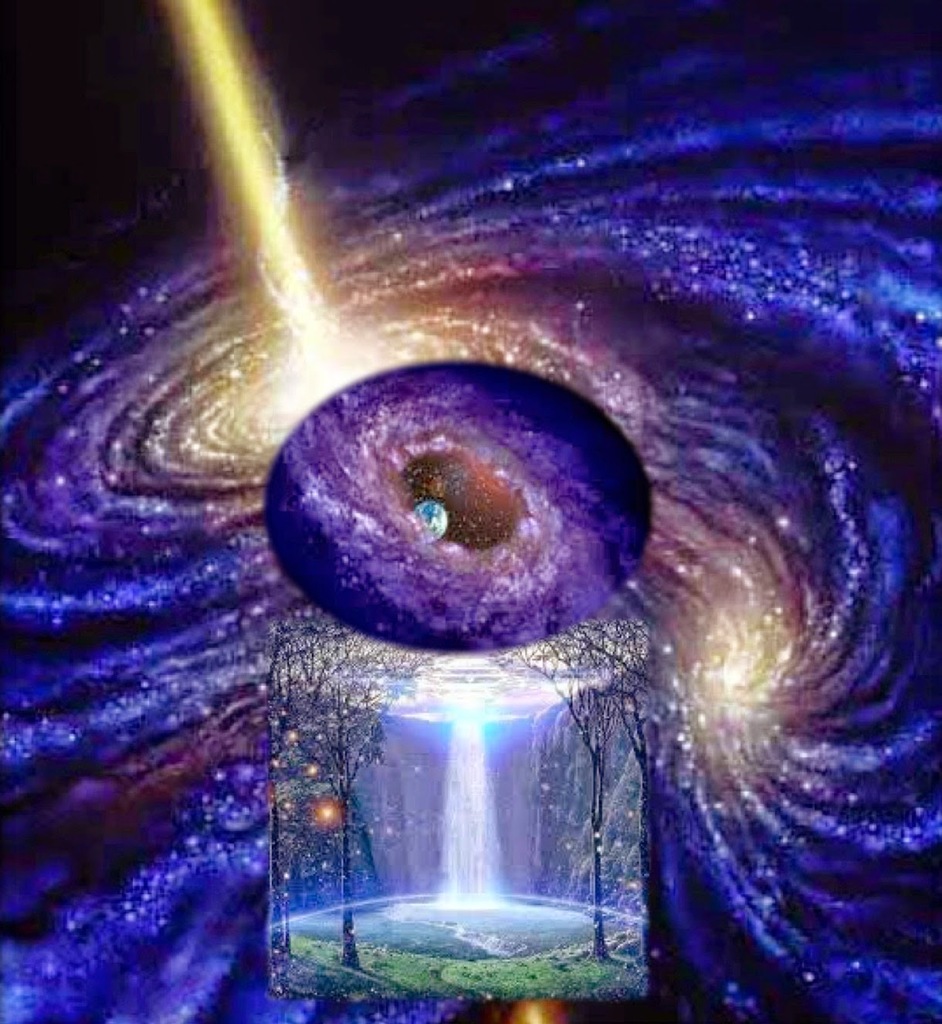 Dear Arcturians,
I am ready to receive…
Continue

“We are already here, among you. Some of us have always been here, with you, yet apart from, watching, and occasionally guiding you whenever the opportunity arose. Now, however, our numbers have been increased in preparation for a further step in…

First sunrise of Equinox - King's Chamber and the Sphinx.

There was such a heavy buildup to this pilgrimage, with so many shifts, shuffles and heavy processing, that I was concerned that going to the King's Chamber so early in the pilgrimage was not going to be effective or even comfortable. As soon as the lights went off, it was apparent that…