Missing 13th Amendment To The United States Constitution By The Pen 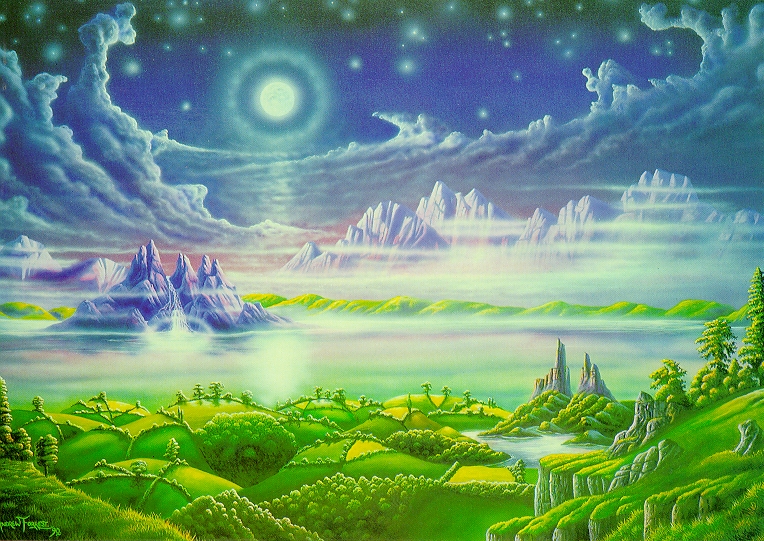 Auspicious Day, May 5 - The Energy of May is Major Change. The Only True Triple Portal Date of 2012 is May 5.

In numerology, the language of numbers and their symbolic meaning, numbers and dates are added together to obtain the true meaning or essence.  For example the year of 2012 is 2+1+2 = 5 showing the overall essence of 2012 is the five energy.  May being the fifth month and 2012 being a five year, the…
Continue Is this the real purging of the world leaders, who have committed such heinous crimes upon us...

Ashtar: Our Grand Partnership with You and Mother Gaia Ashtar on the Road Teleconference 4/24/12

This 5-5-5 portal is destined for anchoring in the energetic structures of major change, both on a personal and planetary level. It is a bridge for the changes at both the Cosmic/Galactic level and the Gaia/Planetary level through the portal of the Divine Human.

Your body needs to be prepared to be… 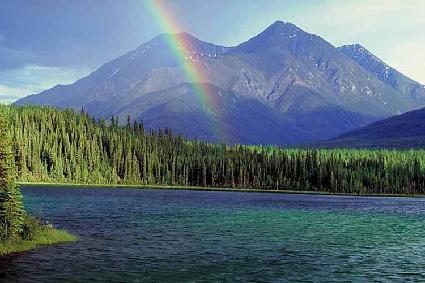 “And as Creator spoke of understanding, I looked up and saw the rainbow leap with flames of many colors over me. And I saw the sacred hoop of my people was but one of the many hoops that made one great circle, wide as daylight and long as starlight, and in the center grew one mighty flowering tree to shelter all the children of one…

I’ve received a lot of unusual information today. I feel like I am in the eye of an information hurricane that is about to hit in May. Got this from a somewhat obscure source, claims to be ex-Illuminati with contacts in the Chinese Dragon Family, so I’ll just say that up front.

I don’t know this person outside of the emails I got. I’ll just post it and let you all digest…

Ex-IMF Head Strauss-Kahn: Sex Scandal Orchestrated by Political Opponents It’s a dark eat dark world out there… The  spectre of “set up” loomed ominously over the New York sex scandal that engulfed t…

It’s a dark eat dark world out there… The  spectre of “set up” loomed ominously over the New York sex scandal that engulfed the former International Monetary Fund head, Dominique Strauss-Kahn (DSK) almost from the moment it happened last year.

At the time there were stories, though none in the mainstream media that I recall, that DSK was set to announce there was a…

wow - Any more info on this…

Just had to post this as a tribute to the father who knows the law and stands his ground for the sake of his child. Good on him! Wish I were as good a parent as he is.

Kelly Family - Fell In Love With An Alien