Trial of Pope Francis, the Jesuits and the Anglicans to commence April 7

1. The Trial of Pope Francis, the Jesuits and the Anglicans to commence April 7 with Opening Presentation by the Prosecutor’s Office – The Court establishes tighter security after a Vatican-sponsored “black ops” disruption team is…

This was found on This Hebrew forum. It was promptly removed and cannot be found there anymore;(but that does not work with the web, heh.) When translated, other people ridicule the poster for taking a picture in a forbidden area.

The Malaysia airlines logo has been removed from the tail, but the general paint scheme remains.

While admitting he is not fully briefed on the repercussions, a former US president has admitted that he would be open to pardoning Edward Snowden if the former NSA contractor returned to the states and was convicted of leaking classified agency secrets.

President Jimmy Carter, a Georgia Democrat who sat in the Oval Office from 1977 to 1981, has been outspoken in his…

History Will Remember Obama as the Great Slayer of Patent Trolls

(History Will Remember Obama as the Great Slayer of Patent Trolls)

VANCOUVER, BC – Speaking from New York on his way to the International Common Law Court of Justice in Brussels for the trial of Pope Francis (Jorge Mario Bergoglio), Jesuit Superior General Adolfo Pachon, and Archbishop of Canterbury Justin Welby, Kevin Annett revealed evidence demonstrating that Pope Joseph Ratzinger (Benedict XVI), who publicly “resigned” and continues to live in the Vatican is de facto acting Pope, directing the college of Cardinals and the Curia who follow his…

We have several issues to discuss today in our usual informal format.  As “disclosure” is promised, we will touch on that first.

11 years after 9/11, scientists from America’s weapons labs will be releasing conclusive data on the types of weapons used to destroy the…

Buzzsaw : The Secret Constitution and Bank Wars with Karen Hudes

Posted By: esu333
Date: Monday, 24-Mar-2014 18:11:56
World Bank whistleblower Karen Hudes joins Buzzsaw to talk about the secret other Constitution, banking corruption on a global scale, and how secret orders have undermined freedom around the world. Unpayable debt, the worth of gold and the possibility of reforming a broken banking system is all discussed in this interview hosted by Sean Stone.
3 1 1 0 1 … 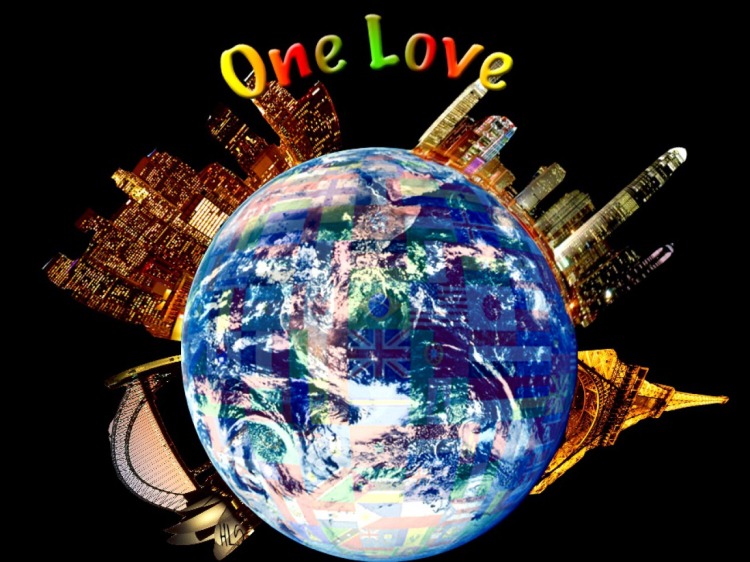 Wake Up! Rise and Shine! Extended Spring Solstice STAR GATE Meditation by ASHTAR for the Next Two Weeks!

Wake Up! Rise and Shine! Extended Spring Solstice STAR GATE Meditation by ASHTAR for the Next Two Weeks!… 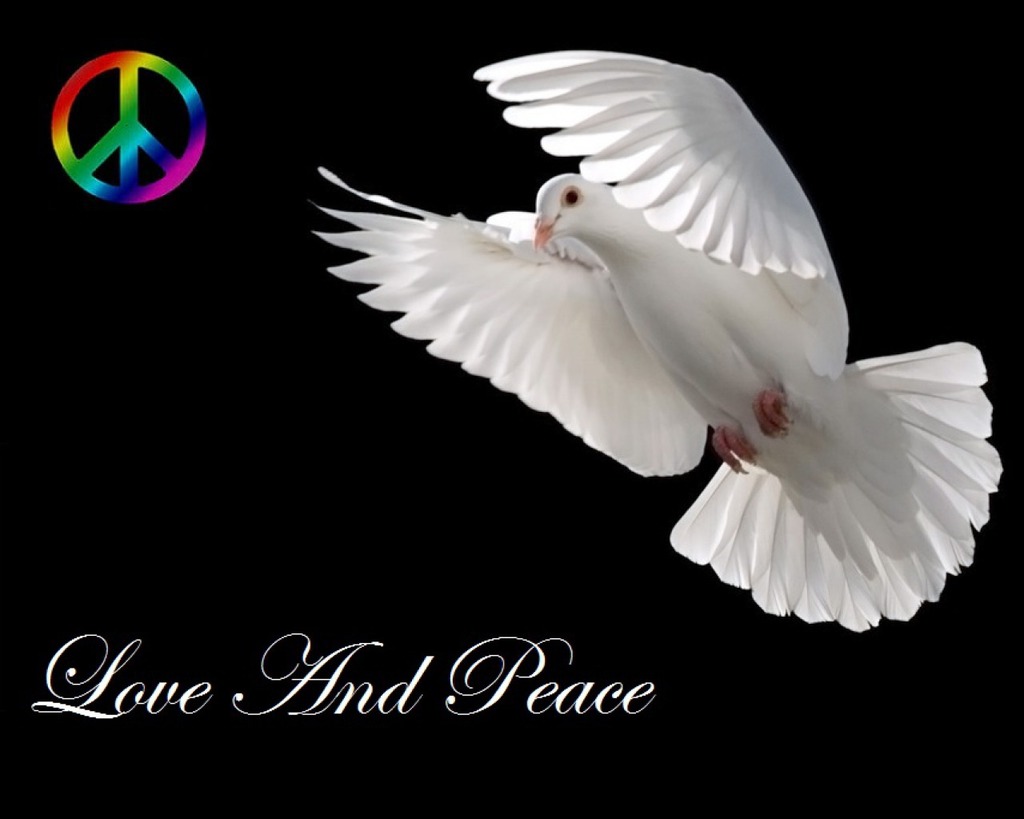 Edward Snowden and ACLU at SXSW .

Edward Snowden and ACLU at SXSW

The Keshe Foundation's Roadmap of 2014 being implemented! 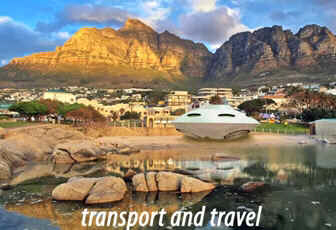 Alien Partners tell Putin, “Don’t Worry, We’ve Got Your Back” 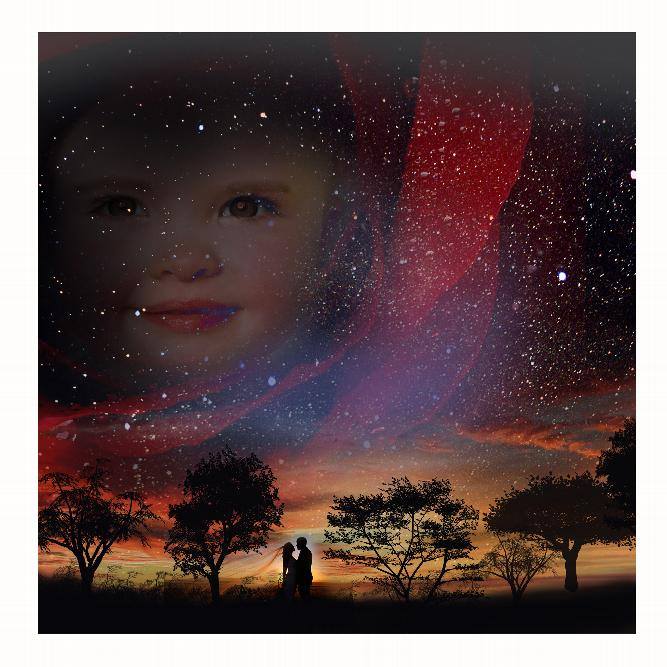 PEACE BE WITH YOU 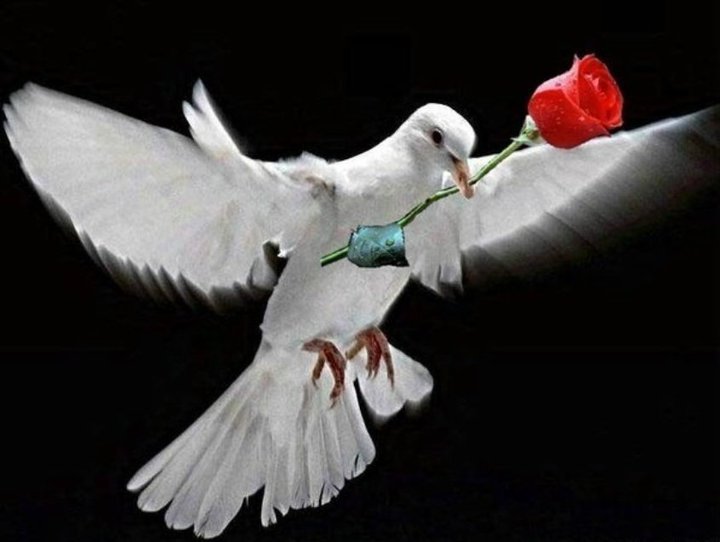 The Astrology of March 2014- Realignment