Here you have the first part of the lecture he gave in Cognos Nassim Haramein 2010 .. Nassim is a theoretical physicist who has developed self-taught one of the most incredible theories of unification of physics that exist today. Unification theories are theories that attempt to unify physics explanations of the small (atomic level) and big (cosmological level) ... Nassim theory but has managed to explain more.

His theory describes the structure and dynamics of…

Adolf Hitler: The Greatest Story Never Told – An interview with the filmmaker

Dennis Wise is a filmmaker from the U.K. who has really stirred up the pot with a ground-breaking documentary titled ‘Adolf Hitler: The Greatest Story Never Told‘. I found his film during my research for my article, ‘Rescuing…

Disclosed herein are methods, computer systems, databases and software for identifying combinations of attributes associated with individuals that co-occur (i.e., co-associate, co-aggregate) with attributes of interest, such as specific disorders, behaviors and traits. Disclosed herein are databases as well as database systems for creating and accessing databases describing those attributes and for performing analyses based on those attributes. The methods, computer systems and… 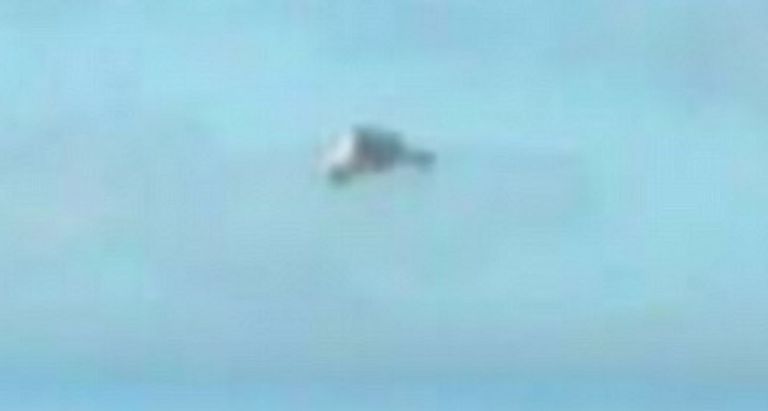 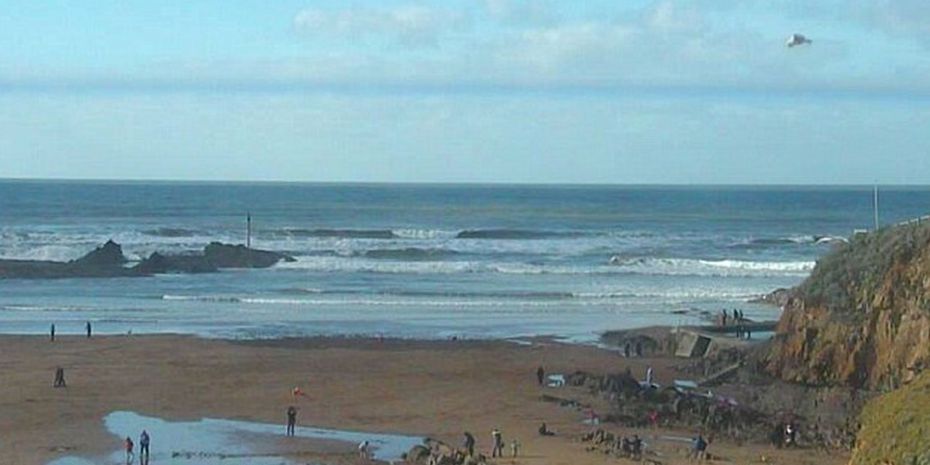 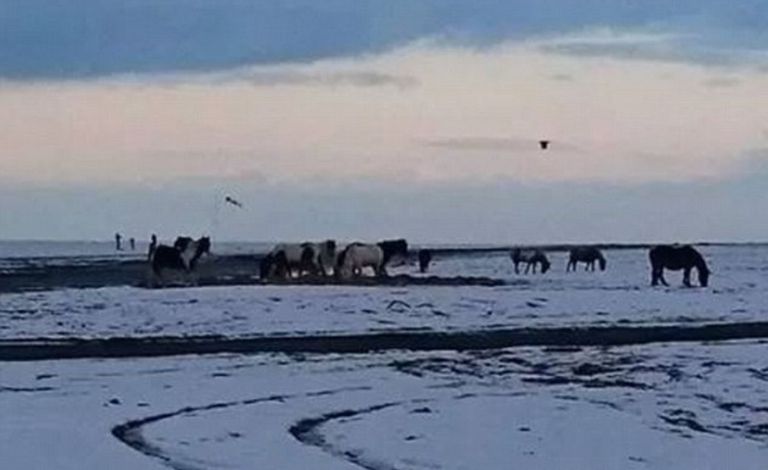 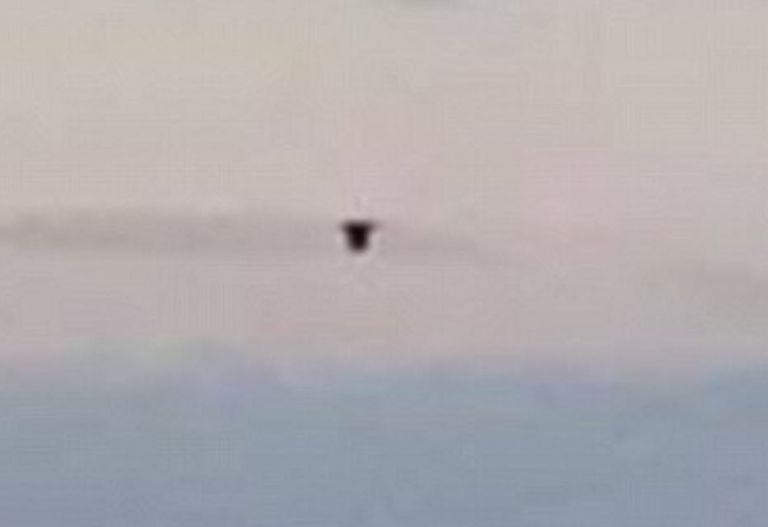 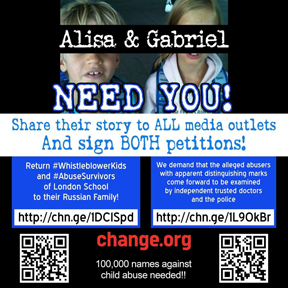 Please Sign & Share BOTH petitions!
Your LIGHT is Needed! ~ Thank You!
Return #WhistleblowerKids and #AbuseSurvivors of London School to their Russian Family! [NEEDS 100,000 signatures] …
Continue

From a giant meteorite unexpectedly falling from the sky to a three Suns optical illusion - the Russian city of Chelyabinsk has become the world’s premier place for truly out of the blue OMG! moments. RT gives some insight into the recent madness.

For centuries, Russia’s Chelyabinsk Region, located on the border between Europe and Asia, has been a defense powerhouse, arming the Tsars’ forces and establishing the Soviet Union's formidable nuclear arsenal. But the region’s rep for…

In response to reports this week of mysterious lights over Jackhead Reservation in Manitoba, Canada, a possible UFO crash into Lake Winnipeg and military forces on snowmobiles pulling a large disc out of the lake, a spokesperson for the Canadian Forces said it was just a military training exercise. Really?

On the night of Wednesday, February 18, reports began appearing on social media of lights over Lake Winnipeg. These were followed by Facebook posts by a Brent Mancheese:

Ole Dammegard makes an impassioned plea to men in uniform to become informed and realize that are being used by wicked manipulators only out to promote their own agenda.

My name is Ole Dammegård, I'm a prize winning author, investigator, former journalist, etc. For more than 30 years I have worked very hard on solving the mystery behind the…

The Great SIM Heist How Spies Stole the Keys to the Encryption Castle!

How Spies Stole the Keys to the Encryption Castle…

A Whistleblower's Horror Story... Years after blowing the whistle on Countrywide, Michael Winston is bogged down in the courts, and fighting for his life!

Years after blowing the whistle on Countrywide, Michael Winston is bogged down in the courts, and fighting for his life 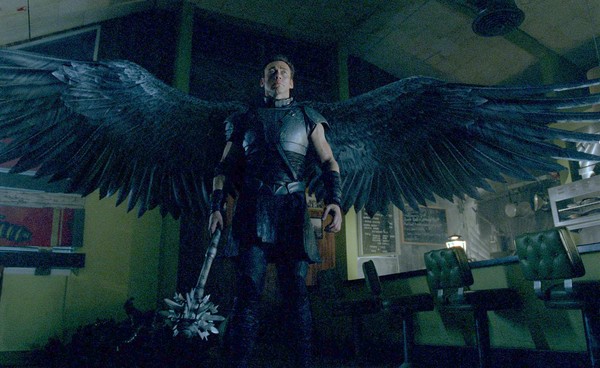 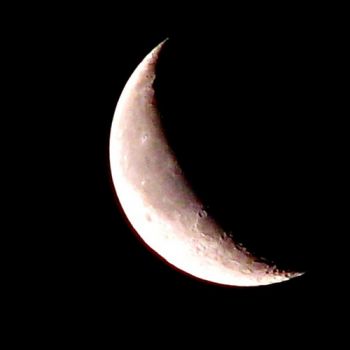 I DO NOT CONSENT TO FLOURIDE; VACCINATIONS; DRUG-BASED MEDICINE; GM CROPS

IT'S TIME TO GET ICELANDIC ON THESE NAZI ROTHSCHILD LIFE FORMS! 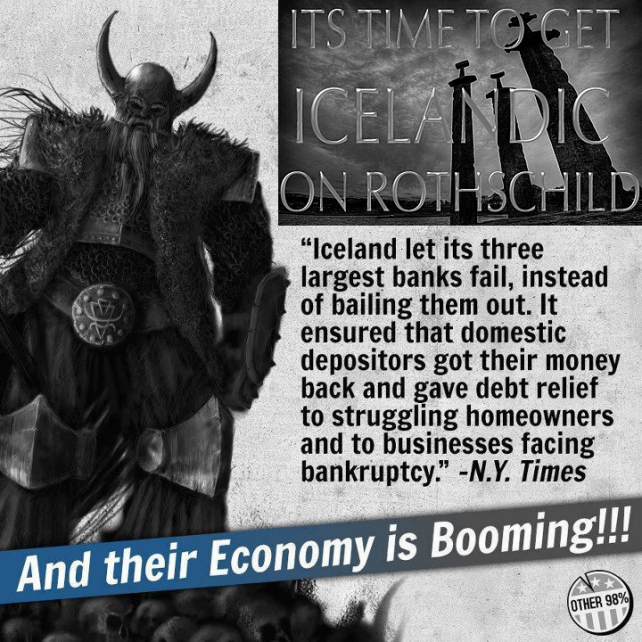 News from Lima Peru. Here is the story the sighting of a Craft shaped like a disc

News from Lima Peru. Here is the story  the sighting of a Craft shaped like a disc, hovering in the skies of the district of Miraflores, one of the 43 districts of Peru…

The Matrix Program is Crashing

In this interview, Foster Gamble unpacks different scenarios and envisions exciting solutions strategies in more depth than previous blogs. New developments show up weekly and we will continue to share our learning as we go. It is a fascinating time in history, and as always, our participation will help determine how it unfolds. Stay tuned!…

Alien and UFO circles are abuzz with claims of remarkable ancient Egyptian artifacts discovered in the former Jerusalem home of the famous Egyptologist Sir William Petrie, items that “could rewrite ancient Egyptian history” and indeed the history of the world.