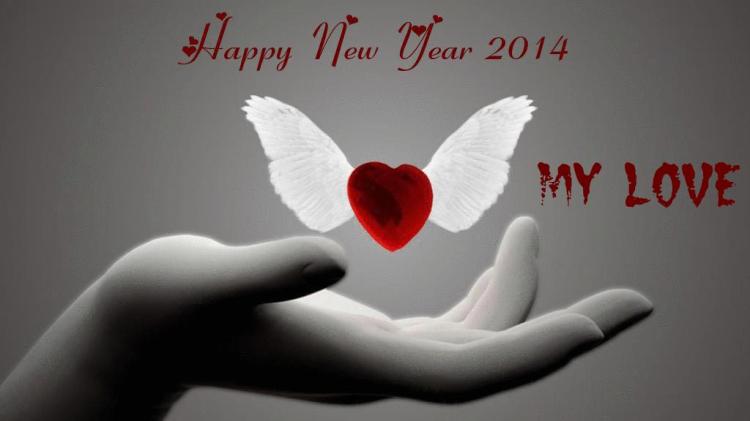 German television station NDR News on Sunday night aired an in-person interview with American whistleblower Edward Snowden in which he speaks broadly and specifically about the NSA surveillance programs he has helped expose to the world.

Conducted in Mosow, this is the first such interview with the former NSA contractor since journalists Glenn Greenwald and Laura Poitras met and interviewed him in a Hong Kong hotel room last June.… 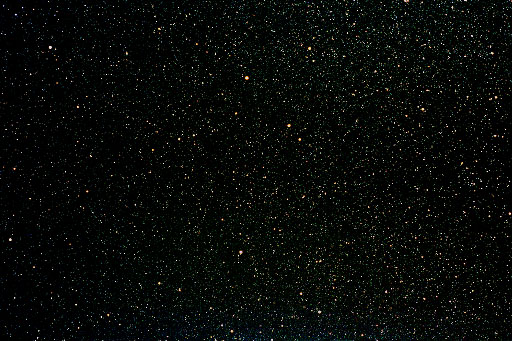 2014 was birthed onto the screen of Life in an explosion of Light. This Light was infused with higher frequencies of Divine Love from the Divine Matrix of our Father-Mother God than Humanity has ever been able to bear. The reason the Earthly Bodies of Humanity can now withstand this much higher, more rarefied, and infinitely more powerful Light, is because of the God Victorious success of the myriad activities of… Grandmother Moon comes into her FULLness, in her first cycle of 2014,  in the sign of Cancer, the MOTHER. Mother energy comes to bring healing and release the hardness.… 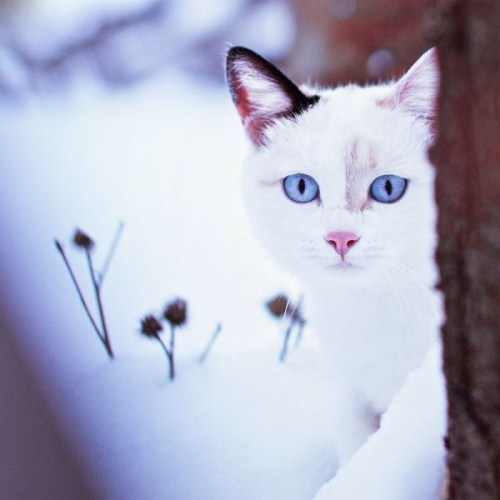 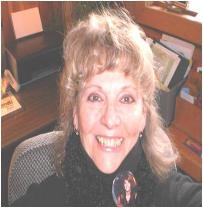 You Can Skip the first hour, Judy’s message start at 2nd hour,Please shear with 10 people that are receptive with the message, very important to ask for Arc of covenant in your daily prayers’ Stargate Round Table Jan 09, 2014…

Archangel Mikhael and Raphael with the Councils of Heaven by Ron Head January 7, 2014 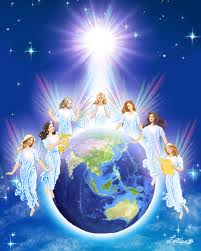 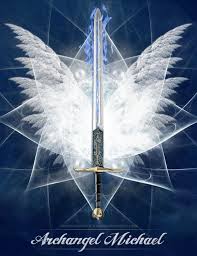 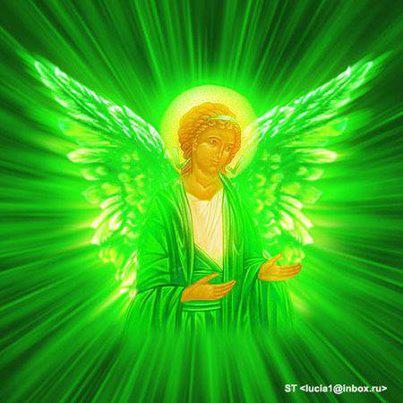 (It is as if the final pieces of a puzzle are dropping into place.This will…

Keshe Update re 2014 Year of the People 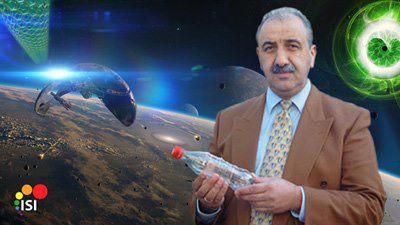 There is not a thing to do, there are many things, collective things, in unison, that are necessary to initiate and push forward massive change for humanity. This event we are all anticipating is a moment, a “reward”, a great and powerful shift within – a return, not to innocence, but to truth. In fact it is very much a reality; a magnificent moment in which each aspect of creation will understand, comprehend, appreciate and participate in life as they intended to…

How the NSA hacks PCs, phones, routers, hard disks 'at speed of light'

Analysis A leaked NSA cyber-arms catalog has shed light on the technologies US and UK spies use to infiltrate and remotely control PCs, routers, firewalls, phones and software from some of the biggest names in IT. The exploits, often delivered via the web, provide clandestine backdoor access across networks, allowing the intelligence services to carry out man-in-the-middle attacks that conventional security software has no chance… 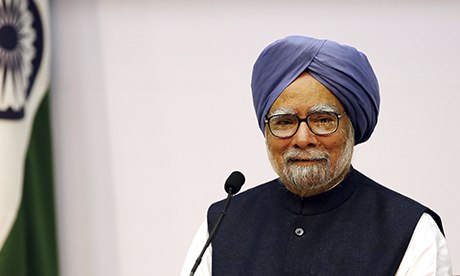 http://tinyurl.com/l4ya7pg
India’s prime minister, Manmohan Singh, has said he would step aside after 10 years in office, paving the way for Rahul Gandh…
Continue