[Bill Gross is the founder of PIMCO the world's largest trader of bonds - AK]
It was Milton Friedman, not Ben Bernanke, who first made reference to dropping money from helicopters in order to prevent deflation. Bernanke’s now…
Continue

(CNN) -- Queen Beatrix spent 33 years on the throne and will be succeeded by her son, the Prince of Orange, Prince Willem-Alexander.

She ascended to the throne when Queen Juliana abdicated on her 71st birthday, on April 30, 1980. Beatrix announced Monday that she will step…

Why Can't WE SEE all the Stuff that's in the Vatican Library?!!!???? Cindy
Video Here:…

National Farmers Union in Solidarity with Idle No More !

(I remember when Tara mentioned that it would be the FARMERS who bring Down MONSANTO! Godspeed!;)  ~ Cindy… 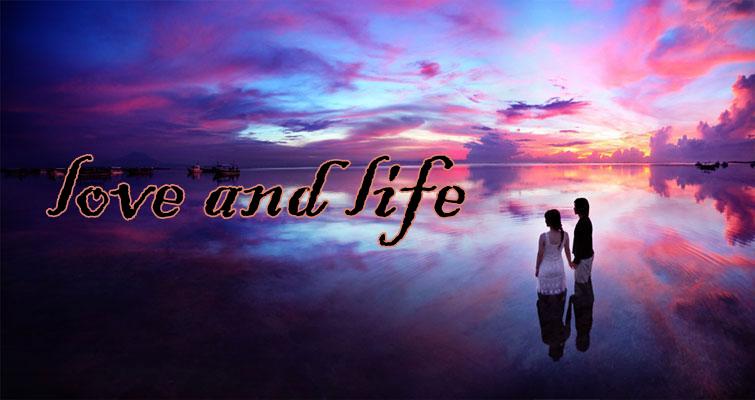 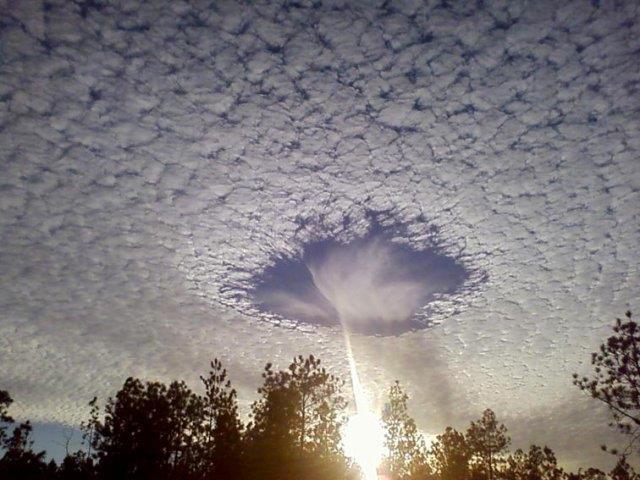 It is a wonderful & humble honor to once more be…

Glimpsing Into What Is To Come Image Source by Gillian MacBeth-Louthan One of the many gifts of the year 2013 is the ability to glimpse into the possibility of what is to come. The true pure essenc…

Glimpsing Into What Is To Come…

Keyvan Davani ´s first interview with the Founder of the Keshe Foundation, the Creator and Teacher of the Revolutionary-Evolutionary Plasma Technology and the New Principles of Physics on Mother Earth and in the Universe(s): Mehran T. Keshe.… 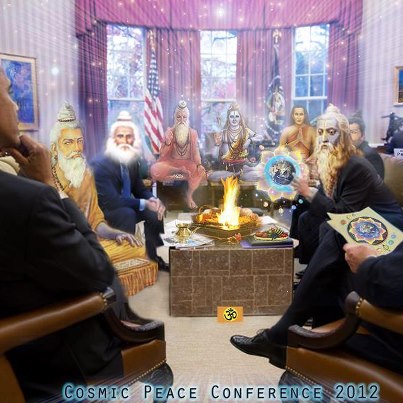 At 1:08 pm today an
and Vice President Biden. Those in attendance included Pantajali- the father…

Peace and blessings - I call forth greater Divine Assistance for all of us, including this household!  Be blessed!!!…
Continue

For about 80,000 years (give or take), this planet has been “infected with darkness,” an infection that continued to grow and grow, encircling the planet in layers of darkness. The beings that thrived in this darkness called themselves Archons, but I call them ankle-biters instead. Please see the “…

with listeners of the show.  http://www.bbsradio.com/

It has been on three ocassions I've been on-air with BBS sharing some virtually unknown space visitor   information of experiences from my Life Path.…

A Time For New Beginnings

It has been said that most people only embrace real change when the pain of remaining the same drives them to it, or fate leaves them no choice. I suspect that applies especially so here in the Western hemisphere where we have been programmed for luxury and bought off with shiny possessions for as long as I can recall. While we have been professionally distracted these last couple of years with everything from Twilight to competitive taxidermy, major portions of the rest of the…

regarding a subject that has profound implications worldwide. 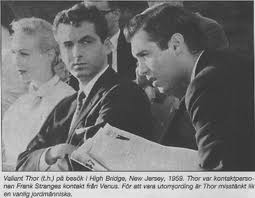 A New Film Project Is Underway to present the  full 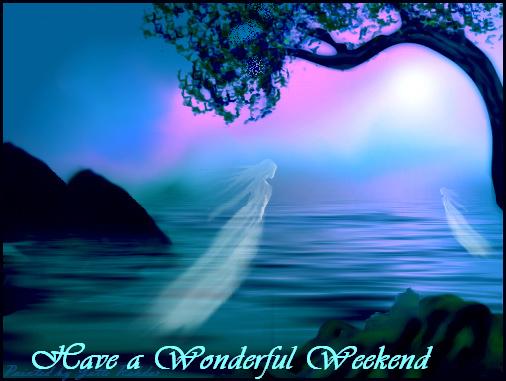