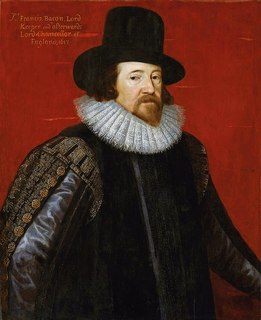 The Life of Sir Francis Bacon

The New Atlantis: Master Plan of the Ages - PDF

An excerpt from The Life of Sir Francis Bacon document: 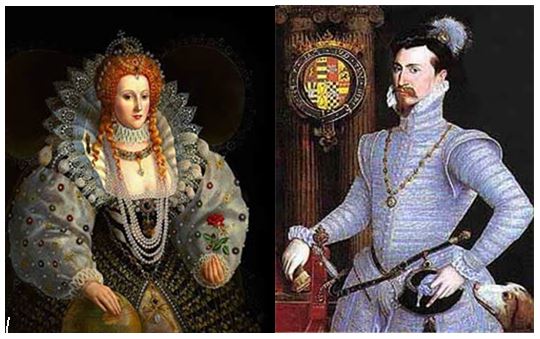 Sir Francis Bacon was always accepted as the younger son of Sir Nicholas Bacon. However, there exists reasonable grounds to suggest that he was actually the secret son of Queen Elizabeth I and the Earl of Leicester, Robert Dudley (the Queen's favorite). Sir Robert Dudley was well known as a close friend and confidant of the Queen. Less well known to all but a few, was that Sir Robert Dudley was in fact the Queen's lover."In a letter, dated April 18th, 1593, Anne wrote to Anthony Bacon (Francis' older brother, Lady Anne Bacon's first child): '. . . it is not my meaning to treat him (Francis) as a ward: Such a word is far from my Motherly feeling for him. I mean to do him good.'

‘When Queen Victoria was staying at Wilton House, the Earl of Pembroke informed her that in the Muniment Room was a document containing written evidence that the Queen was pregnant with Dudley's child, and that the two were secretly married in 1560. She demanded to see the document, and after reading it, threw it in the fire, saying: 'One must not interfere with history.' "

It is believed that on September 12, 1560, Queen Elizabeth and Dudley were married at Lord Pembroke's house.  By November, 1560, she was visibly pregnant, and in December, a secret dispatch by the Spanish Envoy revealed that the Queen was pregnant with Dudley's child. Elizabeth was told that if she would confirm the pregnancy by marrying Lord Leicester, France and Spain would combine their forces to remove her from the throne and replace her with a Catholic ruler.

"Francis Bacon, the glory of his age and nation, the adorner and ornament of learning, was born in York House, or York Place." -- Dr. William Rawley

Although it may seem as though he really wasn't sure where he was born, he was actually elaborating on the rumors that existed, and indicating that he was a Royal Tudor. York House was in the Strand, near the Watergate, and was the home of Sir Nicholas Bacon; and York Place, a name no longer used, was the name used for Whitehall Palace, the home of Queen Elizabeth I.

"In 1562, Robert Brooks, of Devizes, was sent to prison for publishing the information that Elizabeth had children by Dudley; and in 1570, a man named Marsham, of Norfolk (or Norwich),was sentenced to have his ears cut off for saying: "My Lord of Leicester hath two children by the Queen."